About City of Kent

Being a great place to live and a great place to work often go hand in hand. Named one of the "Best Places to Live" by Seattle Metropolitan Magazine, Kent is a culturally rich destination with well-established neighborhoods, award winning parks and great school systems making it a fantastic community to live and raise a family. 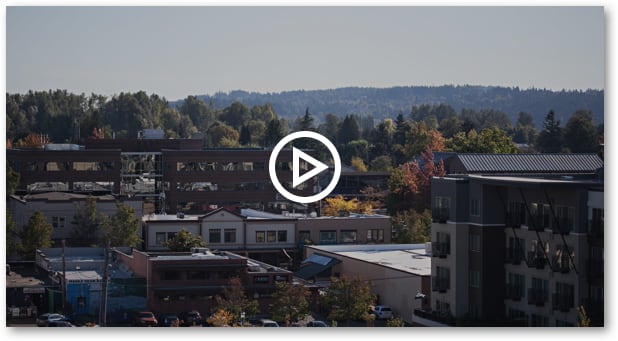 Kent is the sixth largest city in Washington State with a population of approximately 120,000 and covers a geographic area of 34 square miles.

Located in the heart of the Green River Valley, Kent's breathtaking setting features views of Mount Rainier and the Cascade and Olympic Mountains.

Only 7 miles from SeaTac International Airport, Kent is located 18 miles from Seattle and Tacoma, with quick access to Interstate 5, State Route 167, and more.

Located in the heart of the Green River Valley, Kent’s breathtaking setting features scenic views of Mount Rainier and the Cascade and Olympic Mountains and well-established neighborhoods, award-winning parks and great schools.

The city of Kent, located in southern King County, Washington State’s most populous county, is a unique community with a combination of residential, banking, warehousing, light manufacturing, retailing, wholesaling, and some farming. It is unique because it is in the geographical center of the state’s economic development associated with international trade. Within 20 miles of City Hall, there are two interstate highways, three state freeways, two national rail lines, a regional transit and commuter rail station, an international airport, and two international deep-water seaports. Because of this, the City is the fourth-largest warehouse distribution center in the nation.

The City is a culturally-rich destination and its citizens who speak 138 different languages are proud of the community’s high quality of life, higher education opportunities, outstanding health care facilities, cultural and recreational amenities, and excellent municipal services.

The City of Kent operates under an elected Council-Mayor form of government. The Mayor is full-time and is responsible for carrying out the policies and ordinances of the governing council and the Chief Administrative Officer (CAO) assists the mayor with the day-to-day operations of city government. The seven-member City Council and Mayor are elected city-wide on a non-partisan basis for four-year terms. Mayor Suzette Cooke was re-elected to a third term in 2013.

Mayor Cooke and the Kent City Council have developed a vision statement for the City looking ahead to 2025, focusing on developing and implementing a sustainable-funding model, encouraging neighborhood urban centers, creating connections for people and places, fostering inclusiveness, and beautifying Kent. The City’s 2016 budget totals $270 million.

Why We Love Living in Kent 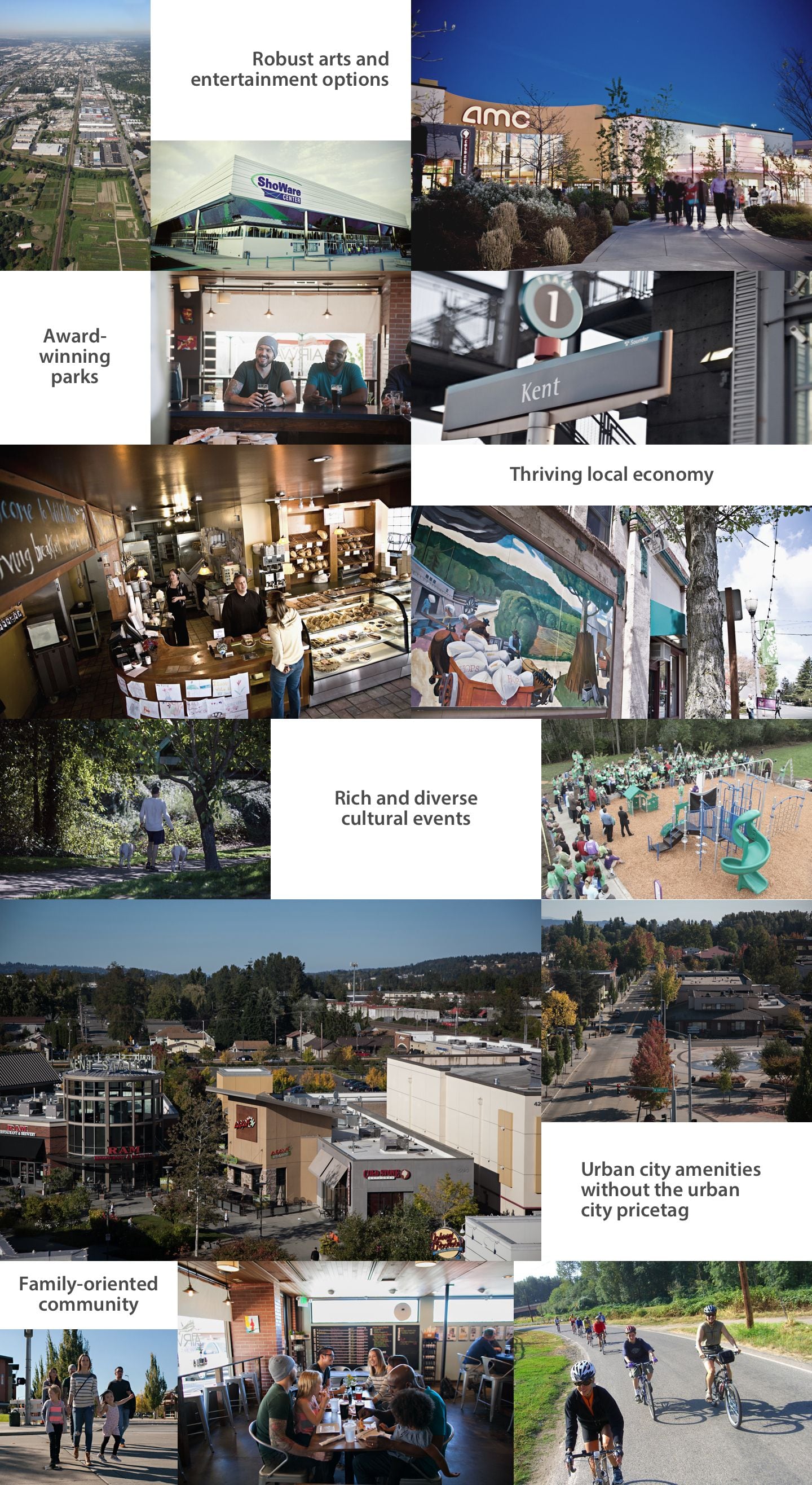 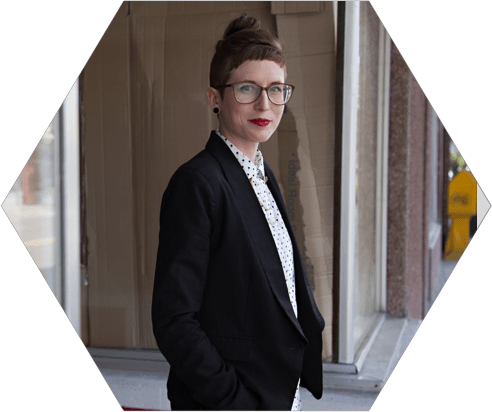 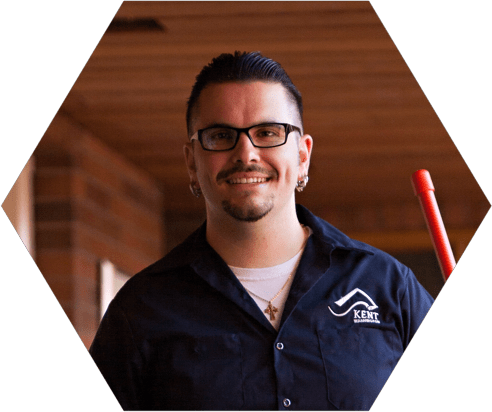 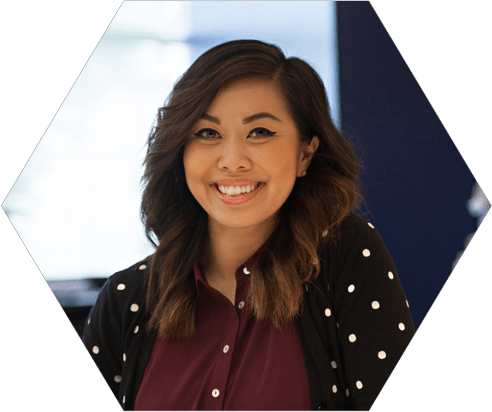 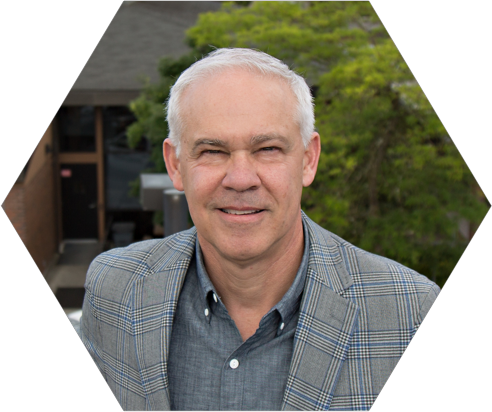 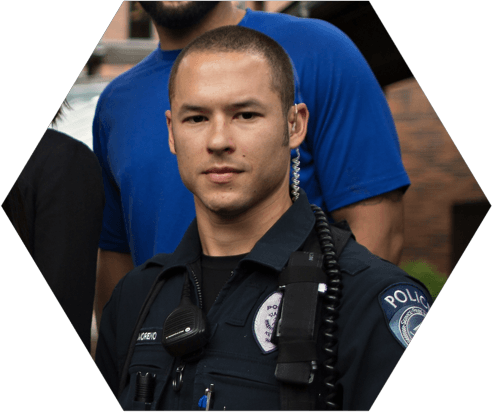 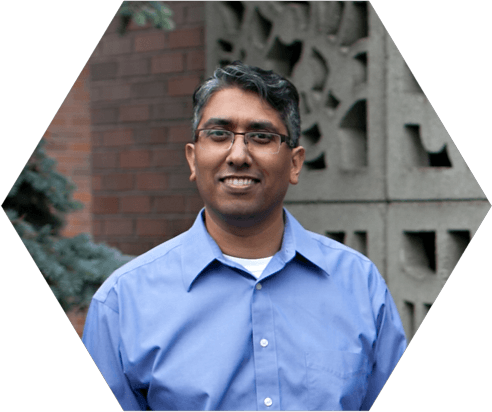